What are organisational benifits of IT best practice

The organisation that operates at the best practice level sees multiple benefits. Not only does their IT infrastructure run at an enhanced ROI, but their decision making across the board is also decentralised. Decisions are made faster, allowing for faster and more effective reactions to changes in the environment. This advantage allows organisations to perform far better than if they weren’t at best practice IT level.

Carlos Salinas de Gortari’s quote clearly isn’t aimed at SME organisations, and yet, the parallel exists. The centralisation of decision-making power does not result in better decision making. A bureaucracy often places limitations on human interaction and greater emphasis on policies and authority. Decentralising those decisions, allowing your organisation’s people to do the complex thinking that their expertise provides, allows for better decision making overall. By utilising technology in the best practice manner, necessary information is no longer centralised. By giving power to your employees, decisions will be made in a more efficient and effective manner, providing benefits all around. 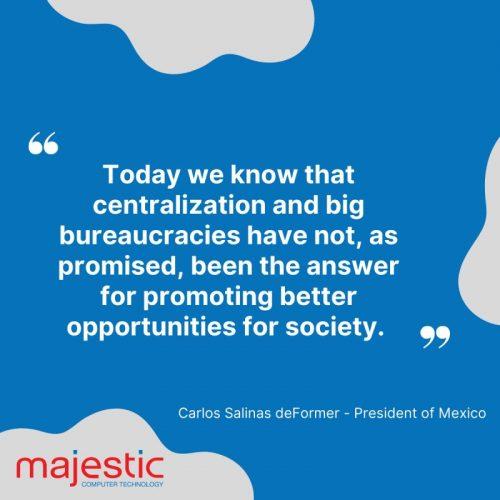 Fundamentally, organisations that operate at the optimised level in terms of their operational maturity gain a lot of benefits that we don’t see in organisations that aren’t as mature in that context. As a consequence of that, they avoid all of the challenges that exist with a lack of policies and procedures, which result in ambiguous process flows. In an immature organisation, people are not sure where they need to go, what they need to do or where they need to enter information into. They don’t know how it flows and how it relates to others. Mature organisations don’t have those problems because they’re operating at a level that allows those things to be visible and transparent.

It’s not just a lack of process that holds back organisational maturity. The lack of being at that level is also underpinned by a leadership style that is often reluctant to release control to other people within the organisation because of their innate fear that if people are left to their own devices they’ll end up with a series of mistakes, which will be very costly for the organisation.

That fear-based thinking creates an almost paternalistic mentality in managing activities, managing the actions and the decision making within an organisation. It also then means that decision making is highly centralised. It relies on very, very few individuals, and it’s very easy for the majority of the people in the organisation to defer to somebody else in the making of those decisions because they don’t want to take responsibility for an outcome being the wrong one. Eventually, people stop making decisions and there is simply no accountability. Nobody is taking responsibility and that’s obviously a problem.

In cases that are perhaps not quite as bad, but still not desirable, we see that decisions are made by committees. It’s far easier when a collective makes a decision about anything and everything together because then the decision is not attributable to one individual who is going to take a fall if something went wrong. But as a consequence of that, the organisation can’t move forward fast enough.

Invariably committees don’t meet every day or every hour, they may meet every week or worse every month. If all the decisions that an organisation needs to make, even some of the really rudimentary ones, need to be made by a committee all those decisions are left to be made at a time when it’s perhaps already too late to make those decisions, leading to missed opportunities. Whereas in an operationally optimised organisation, with the right technology underpinning all of those processes with the right level of visibility and the right amount of trust, leaders are able to delegate better and things happen at a far faster rate, without the fear of negative consequences.

A recent study by publisher Industry Week looked at the financial ROI for companies that have adopted a decentralised approach. It found a consistent 33% increase in growth across key performance indicators over 5 years. With organisations increasingly seeing and adapting, to the benefits of a decentralised operational maturity, is this something your organisation has, or is, adopting?

This article titled ‘Navigating the brave new world of Decentralised IT’, published on CIO talks about how decentralised IT is discouraging bureaucracy and opening the lines of communication between different teams. This is really empowering organisations by increasing the impact of business processes and improving organisational culture. 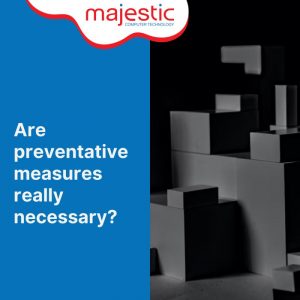 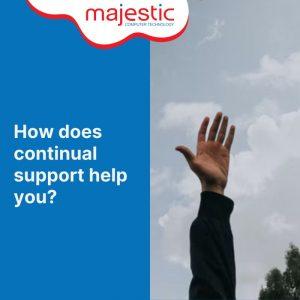